Aotearoa Turi Shield is same as what New Zealand Deaf Games traditionally held competitions in the past and continues to in the future; Aotearoa Turi competition is an interclub zone competition, based on regional zones; Northern, Central and Southern.

Aotearoa Turi is limited to New Zealand residents who have 55 dB+ or more deafness in line with International Committee of Sports for the Deaf regulations.

New Zealand Sign Language Games is a new competition. You can form any teams, any name. There are no location based limitations. You can have a person from Whangarei, Invercargill and an international player in the same team. No points for Aotearoa Turi shield is awarded. There is no overall competition trophy. However medals will be awarded. 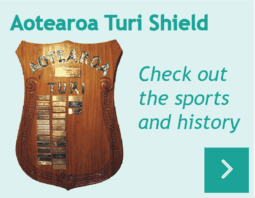 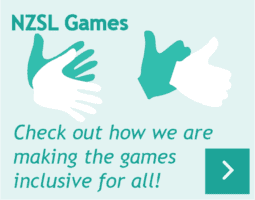 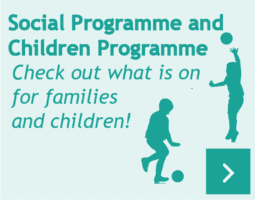